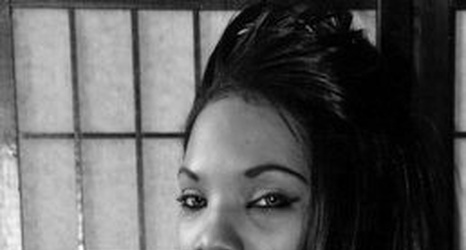 First reported by WAVE 3 news, nine plaintiffs have brought a lawsuit on Katina Powell after the release of her book “Breaking Cardinal Rules.”

Several of the women who were included in the book have denied claims that they had sex with Louisville basketball players and recruits for money.

The book that was released in late September claimed that U of L director basketball of operations Andre McGee and Powell would arrange encounters for prostitutes to meet with Louisville basketball players and recruits, including over twenty parties at Billy Minardi Hall, the on-campus dorm for the men’s basketball team.