Around the ACC: Where does Louisville basketball’s backcourt rank? 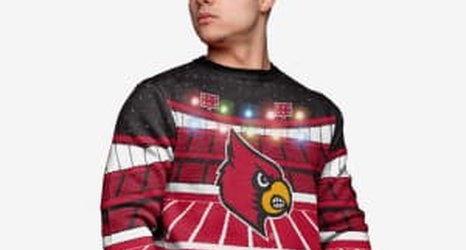 Despite the ACC being in what many deemed a “down year” in the 2019-20 season, Louisville basketball thrived both in-conference and out of conference, finishing the shortened season with 24 wins and a tie for second place.

While Louisville was fortunate enough to return six of their top eight scorers from the 2018-19 season, including 2019’s Most Improved Player of the Year in the ACC, Jordan Nwora and rising big man, Steven Enoch, most teams across the league weren’t as a lucky.

In fact, out of the top 20 scorers from the ACC in 2018-19 only six returned to their respective programs this past season and it resulted in one of the biggest down years the league has had in the last few seasons.