After the Buzzer: Western Kentucky 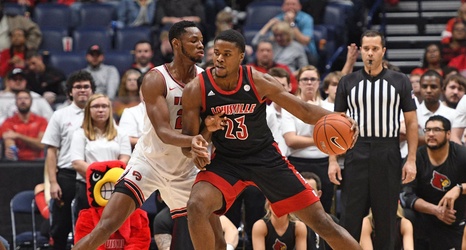 -Louisville should be ranked #1 in the country next week. Just wanted to get that out there. Look, for those that don’t want the ranking because teams have lost with it this year, get ready, it’s going to happen again. Louisville isn’t going 40-0 so whether we lose when we are #1 or #5, it doesn’t really matter. Regardless of how long the ranking will last, it will still be pretty cool. Let the guys feel that target on their backs, and then feel it taken away, and want to get it back. Doesn’t have to be a bad thing.