After the Buzzer: Notre Dame 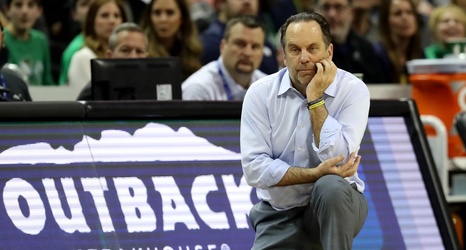 -Louisville had 50, count them, FIFTY rebounds against Notre Dame in this 75-53 win in the ACC Tournament. Dwayne Sutton led the way with 10. Five other players had at least five boards. Notre Dame had 38. That’s winning the battle on the glass.

-You will see this in the film review, but I just can’t get it out of my head. The game of basketball is so much easier when you set a screen and actually make contact with someone. Sound silly? Yes. But it happens at all levels. Guys go to set a screen and barely touch the man or just run past them and screen an area instead of a person.