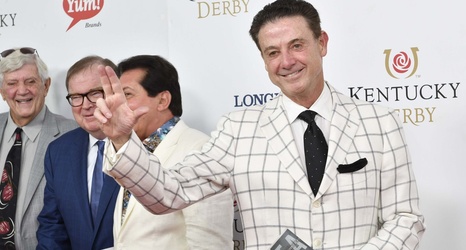 The deities sent a message.

The message, as passively aggressively as it was presented:

You are watching too much sports on television. It’s time to get out of the house.

How do I know that’s what they are telling me?

Because . . . there’s an annoying glitch in the signal of the four ESPN stations on my telly. It does not exist on any other channel. An annoyance really.