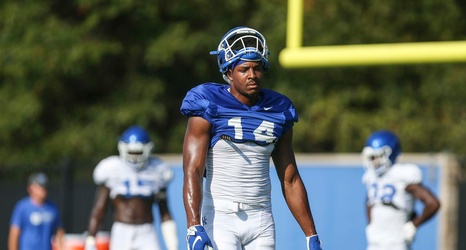 Ocoee High football player Dexter Rentz Jr. has died after being shot Saturday night in Orlando, according to J.C. Carnahan and Chris Hays of the Orlando Sentinel.

The 18-year-old had signed a letter of intent to play for Louisville in 2020.

"We are deeply saddened to hear about the passing of Dexter Rentz. He was a great young man who had a contagious personality, and was able to light up a room with his smile. He was a great kid to be around and he will be missed.