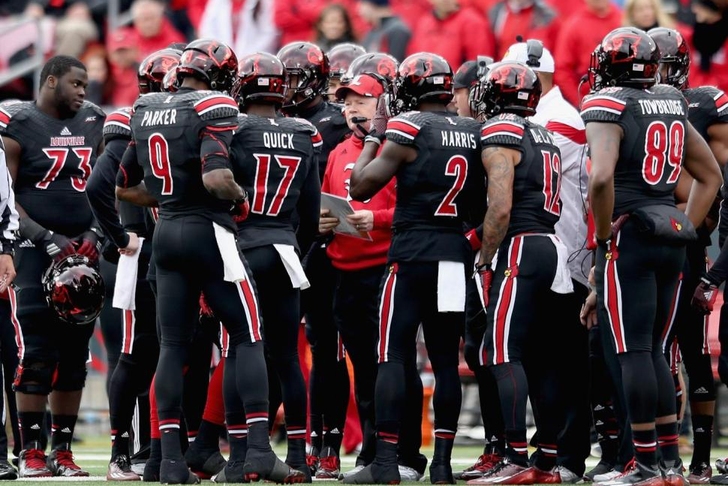 The Louisville Cardinals had a successful season in their first year in the ACC, sporting a 9-3 record, including a 5-3 mark in conference. That record as set them up to play in one of the better bowl games this postseason, so who will they end up playing? Utah is likely headed to the Sun Bowl, which would create an interesting matchup. The Utes have one of the country's best defenses which would challenge the Cardinals' explosive offense. Fan interest for this game would be low, but it might be the most entertaining.

The Tigers will likely get placed in the TaxSlayer Bowl by the SEC, which is a possible destination for the Cardinals. Auburn and Louisville would put a lot of points on the board with their two explosive offenses, and give Bobby Petrino's squad a chance to really put themselves on the map against a good SEC team.

Louisville and Tennessee seems to be the logical matchup for the Music City Bowl, creating an extra level of excitement given the close proximity between the two sides. Though this isn't a rivalry, both fan bases would still have a high level of interest.