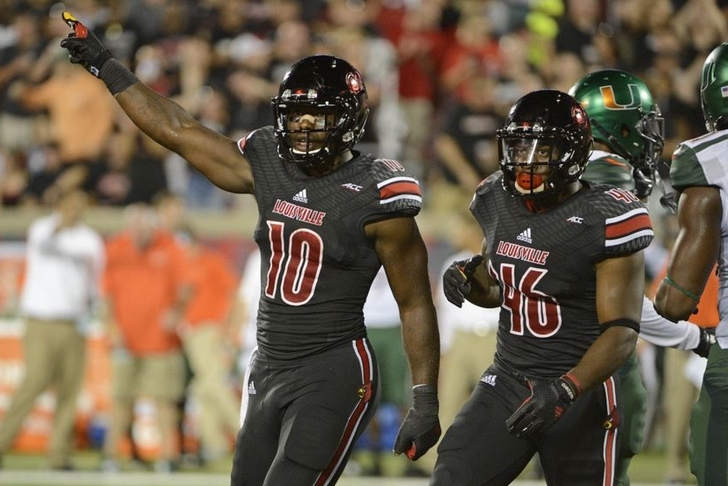 The Louisville Cardinals had a successful season in their first year in the ACC, sporting a 9-3 record, including a 5-3 mark in conference. That record as set them up to play in one of the better bowl games this postseason, so where will they end up?

The Sun Bowl will feature two teams that middled around their respective conference standings, but this will still prove to be a good game. The problem with the Sun Bowl is that fans rarely want to travel to El Paso to play a team from the other side of the country, and Louisville fans are no different.

Now Florida is a place fans would love to travel to. Louisville is in a mix of several ACC teams that have about the same resume, so there are other teams the TaxSlayer Bowl might go after. However, the Cardinals do get priority as the fourth or fifth team from the ACC, so they have a leg up on the rest of the teams in the conference.

Louisville is the fairly obvious choice for the ACC to send to the Music City Bowl given their close proximity to Nashville. Tennessee is the likely candidate from the SEC, which would create a lot of local interest. This is where the Cardinals want to go, and barring something unforeseen, is where they'll end up.