More than half of Vancouver Canucks' players test positive for COVID-19, source says 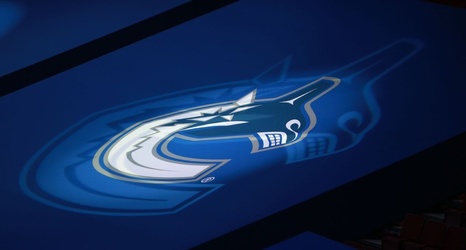 More than half of the players on the Vancouver Canucks have tested positive for COVID-19, a source confirmed to ESPN. Additional names are expected to be added to the team's COVID-19 protocol list besides the 14 that appeared on Saturday.

Some players are symptomatic, and according to several sources there are a few who are in "rough shape." One Canucks player told ESPN he hadn't heard from a team representative about any players going to the hospital, however he had heard of teammates receiving IV treatments for severe dehydration, presumably at their homes. A source told ESPN that at least three Canucks coaches have tested positive for the virus as well.