Kyrie or D'Angelo? How Brooklyn might handle a difficult decision 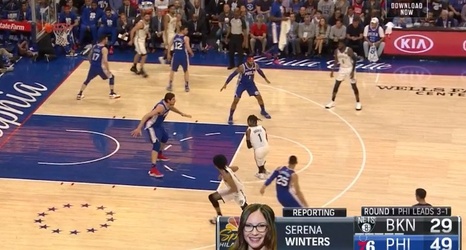 The ripple effects of Kevin Durant's catastrophic injury touched nearly half of the league's teams, but two weeks later, the team impacted most as free agency approaches might be one that was not completely obvious the moment Durant crumpled: the Brooklyn Nets.

For weeks, most plugged-in reporters have pegged Brooklyn as Kyrie Irving's preferred choice. With free agency less than a week away, that still appears true, per sources across the league.

The Nets over the past month have telegraphed their intention of pairing Irving with a second max-salaried superstar. Durant has been widely assumed to be that star.