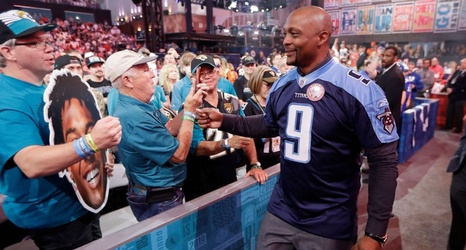 George starred at running back for the Tennessee Titans from 1996-2003 and will bring a much-needed spark to the Tigers program. The school is taking a path similar to the one taken by Jackson State, which hired NFL Hall of Famer Deion Sanders to take over their program last September. Jackson State finished with a 3-3 mark (pending today's outcome) in Sanders' first season as their coach.