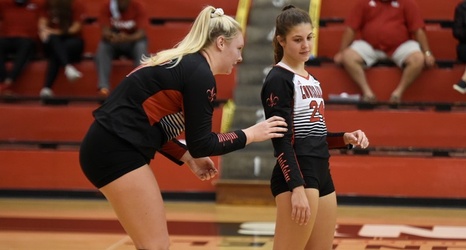 After receiving votes in the first two editions of the poll, Louisiana makes its official vault into the rankings for the first time. The Ragin' Cajuns are the lone Group of Five program ranked in the poll, and the Sun Belt Conference's current representative.

Head coach Heather Mazeitis-Fontenot's group's rise into the rankings is a by-product of the second-best start in program history.