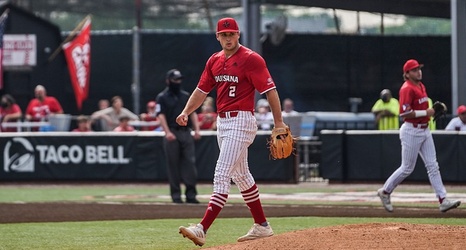 Cooke's complete game, two-hit shutout is the first thrown by a Louisiana pitcher since Carson Baranik against Arkansas State on May 3, 2014, while the 12 strikeouts by Cooke tied for the second-most among pitchers who have thrown a two-hit complete game shutout in school history.

Louisiana collected nine hits on the day, eight of which came from eight starting players.