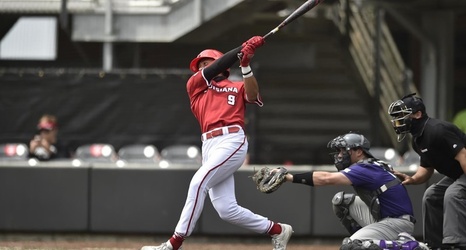 MONROE, La. - Down 9-2 to start the top of the sixth inning, Louisiana scored nine runs between the sixth and seventh innings to beat ULM, 11-9, and sweep the Warhawks on Saturday afternoon.

Louisiana's 5-1 start in Sun Belt Conference play is its best since 2014 when it opened league play 6-0.

was incredible out of the bullpen, earning his first win of the season by retiring six Warhawks on strikes and not allowing an earned run in five innings pitched.

, and all posted multi-hit games, with Borgogno leading the charge with a team-leading three base knocks.