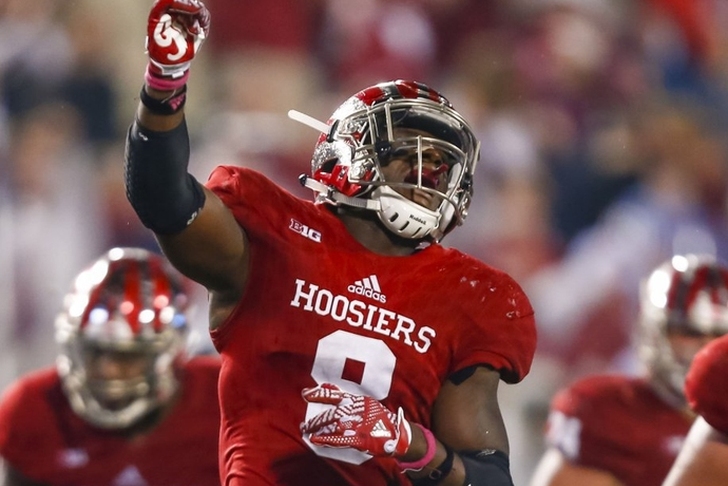 The 2018 NFL Draft is complete and the Los Angeles Rams have already landed a few coveted undrafted free agents. NFL teams start trying to sign these UDFAs the second the draft ends but most moves become official this week.

We have every player the Rams have signed below.

It's a small group for the Rams.

Perhaps the most notable player on the list is Indiana linebacker Tegray Scales, who was expected to be an early Day 3 pick after recording 324 tackles and 46 tackles for loss in his four-year career with the Hoosiers, including 125 as a junior in 2016.

It's clear Los Angeles is looking to find some depth on the defensive side of the ball as six of their nine signees are defensive players.