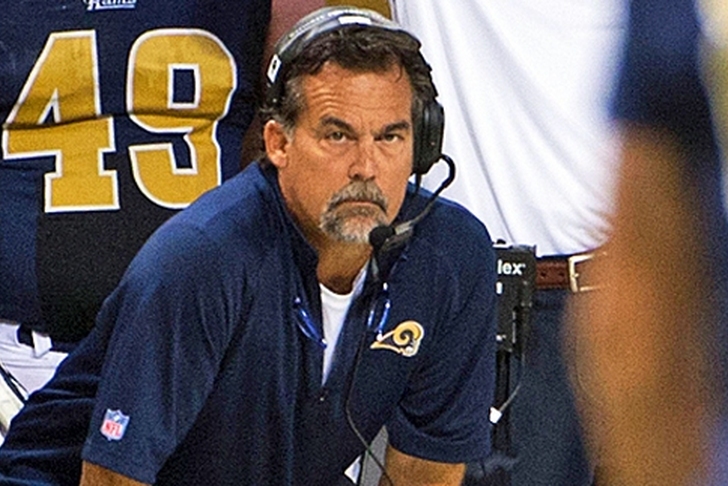 The St. Louis Rams were expected to compete for the NFC West title this year, but instead, will miss out on the playoffs for the 11th straight season. Head coach Jeff Fisher's team has a lot of talent, and they need to make the playoffs next season for him to save his job.

3) Cornerback
St. Louis has a really good defense, but they could use an upgrade on the outside at the corner spot. The Rams have more pressing needs on the offensive side of the ball, so look for them to try to add a top corner in free agency or in the middle rounds of the draft.

2) Wide Receiver
The Rams have been looking for a true No. 1 receiver for some time, and since no receiver has over 551 yards this season, this could be the year they finally get one. If they don't like any of the quarterback options in the first round, TCU's Josh Doctson or Ole Miss' Laquon Treadwell are the best bets to become top-notch NFL wideouts. Florida's Demarcus Robinson and LSU's Travin Dural are options in the second- or third-round that have a lot of potential.

1) Quarterback
No team can win in the NFL without a quality quarterback, and the Rams have a GIANT hole at the position. They've tried to get by with Nick Foles and Case Keenum this year, but it's clear both guys are not the answer. They'll likely address this need in the draft since the free agency class is so weak at the position - look for them to go after Penn State's Christian Hackenberg or Michigan State's Connor Cook.