Will the LA Rams wheel and deal again in th 2020 NFL Draft? 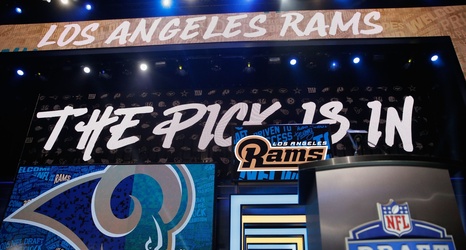 The LA Rams seem to enjoy adding excitement to the NFL Draft. When NFL teams prepare for their annual NFL Draft, the set their draft board to reflect where they believe each potential player should fall over the course of three days of drafting. When LA Rams general manager Les Snead prepares for the NFL Draft, it almost seems as though he has prepackaged the Rams picks into potential trades with virtually every other NFL team.