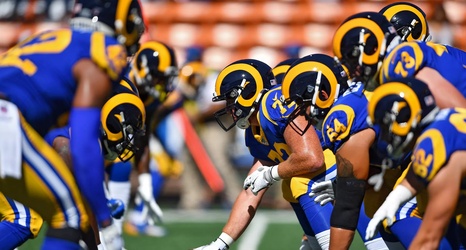 The conventional wisdom for the Los Angeles Rams coming out of the 2019 season was that change was needed on the offensive line perhaps significant change.

The personnel on the line rotated throughout the year several times but never led to consistent play regardless of who got pushed into starting duty. Longtime stalwart LT Andrew Whitworth had his worst season as a Ram with an unusually poor first six games. RT Rob Havenstein himself, also ever reliable in the past, had a very shaky start to the season before seeing his year end in Week 10 with a knee injury.