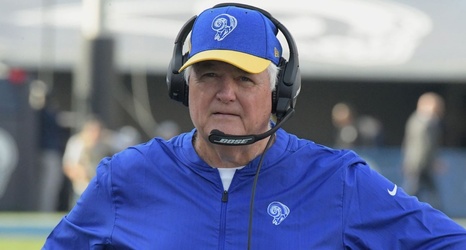 THOUSAND OAKS, Calif. -- Wade Phillips will not return next season as defensive coordinator of the Los Angeles Rams, sources told ESPN on Monday.

Phillips signed a three-year contract with the Rams after Sean McVay was named coach in 2017. The 72-year-old coordinator said last month amid rumors that he would not be retained that he wanted to continue coaching.

A season after winning the NFC championship and playing in Super Bowl LIII, the Rams were eliminated from playoff contention in Week 16 and finished 9-7.

The Rams' defense ranked 17th in points allowed, giving up an average of 22.