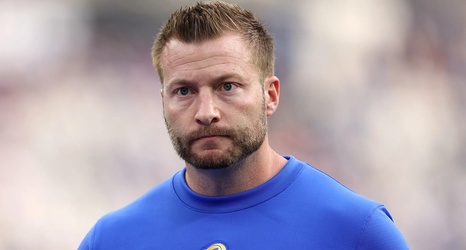 Head coach Sean McVay spoke to the media, as the LA Rams prepare for their Monday Night Super Wild Card playoff game against the Arizona Cardinals. The team’s depth in the secondary with losing Jordan Fuller for the playoffs and a few other defensive backs dealing with various injuries has certainly been on the mind of Rams fans. Here’s what he had to say about the injury status of several players and the signing of Eric Weddle.

McVay on status of injured players

“Taylor (Rapp) is still working through the concussion protocol.