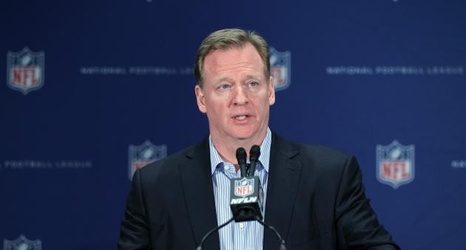 SAN DIEGO (AP) -- San Diego voters will decide in November on the Chargers' proposal to raise local hotel taxes for a downtown stadium and convention facility.

City Clerk Liz Maland announced Saturday that the football team has secured enough valid signatures to qualify for the ballot.

If approved, the proposal could keep the team from moving to the Los Angeles area, where it has been approved by NFL ownership to join the Rams in a new stadium being built in Inglewood.