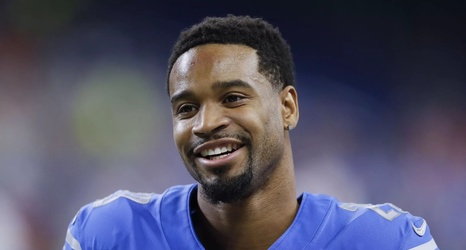 Just when you thought the Los Angeles Rams were stationary because General Manager Les Snead’s hands were tied due to a lack of salary cap space and draft assets, a nuke drops. According to a plugged-in NFL Insider from Pro Football Network in Tony Pauline, the Rams and Denver Broncos “are at the top of the pack” to land Detroit Lions CB Darius Slay:

According to PFN Draft Analyst & Insider @TonyPauline, Ron Rivera and Dan Snyder appear to share a unanimous opinion on what to do with second pick in the 2020 NFL Draft.