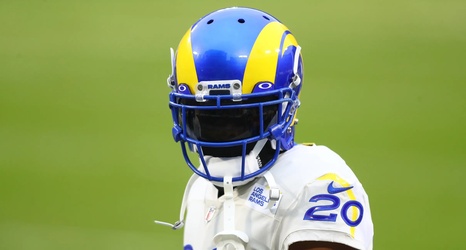 To the many who are familiar with the work of Los Angeles Rams Jalen Ramsey, the four-time Pro Bowl cornerback being named the best in the business is expected. While the Green Bay Packers’ Jaire Alexander and Miami Dolphins’ Xavien Howard have made strong cases, NFL analysts named the LA lockdown defender as their pick for best cornerback in the league.