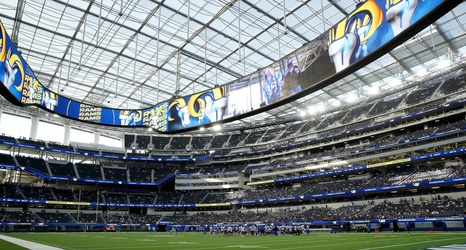 On Wednesday morning, the NFL announced the broadcast schedule for the league’s five nationally-televised preseason games in August.

Things get kicked off on August 5 with the Hall-of-Fame Game which will be between the Cowboys and the Steelers. That game is scheduled for 8:00 p.m. ET on FOX.

On August 20th and 23rd, ESPN will broadcast the Chiefs at Cardinals and then the Jaguars at Saints, respectively. Both games have an 8:00 p.m. ET start time.

There will be a pair of exhibition games broadcasted on August 29th with CBS showing Dolphins at Bengals (4:00 p.