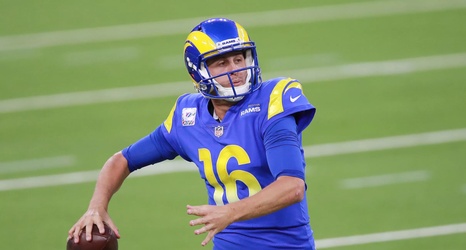 If you have been employing Jared Goff as your team’s fantasy quarterback lately, it might be a good idea to find someone else for this week, if you haven’t already.

Per Jamey Eisenberg of CBS Sports, the Dolphins is no to be taken lightly this week. That, combined with a lack of stellar performances from Goff so far this season, makes it tough to feel confident in the quarterback in Week 8.

“Goff has scored 20 Fantasy points or less in three of his past four games, and I expect him to have another down game this week against the Dolphins,” says Eisenberg.