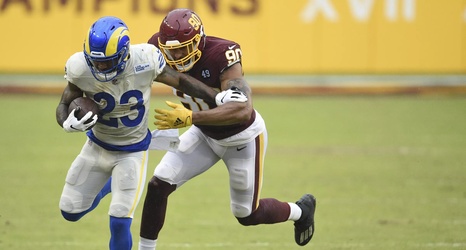 Going into the season, the East was thought to have at least two teams scraping to either get out of — or deeper into — the basement and it turns out that the division might not have a single team with a winning record by the end of 2020. The East doesn’t have a team with winning record now and they are led by the 2-3 Cowboys, a group that lost their franchise quarterback on Sunday to a devastating broken ankle injury.

But what matters to the LA Rams and how their season plays out is that they’ve completed a sweep of that division and it’s not even Halloween yet.