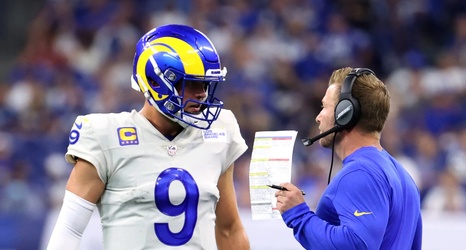 The Los Angeles Rams were able to open the 2021 season at 2-0, with a 27-24 victory against the Indianapolis Colts. Here’s what Head Coach Sean McVay and the Rams had to say following the game.

McVay on injuries to Darrell Henderson and Justin Lawler

Sean McVay: “Darrell got his ribs, not sure exactly the extent of that and Justin Lawler broke his hand.”

The Rams may have gotten the victory against the Indianapolis Colts, but they did not leave unscathed.