Rams all about receivers in their pre-draft visits 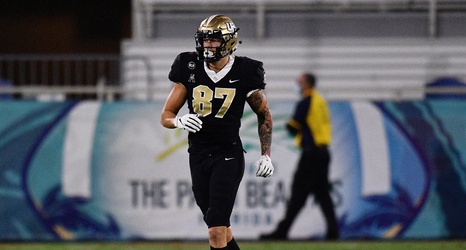 When the LA Rams signed DeSean Jackson to a contract worth up to $4.5 million despite the fact that he’s barely played in the last two years and is turning 35 in December, it seemed to signal that the team was getting desperate for a number three option. It doesn’t matter if “only” $2.75 million is guaranteed — that’s still a lot for Jackson given the circumstances and the lowered 2021 salary cap — the Rams still have to conduct business this year as if they will be spending the full $4.5 million on him.