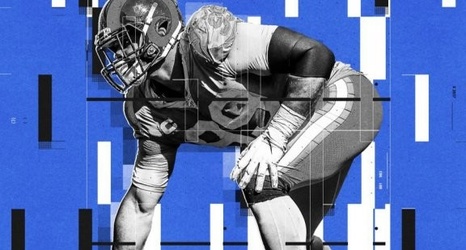 Aaron Donald wasn’t as good in 2019 as he was the year before, so people tend to dismiss just how good he was this season. His 2018 campaign was one of the greatest single defensive seasons the game has ever seen, so not being able to match that level shouldn’t count against somebody.

He didn’t chase the NFL sack record in 2019, but he was still the most dominant pass-rushing force in the game, and for the fifth-straight year, Donald wins PFF’s Best Pass-Rusher award.

Donald led all interior defenders in total pressures this past season with 80, which was 18 more than any other interior player.