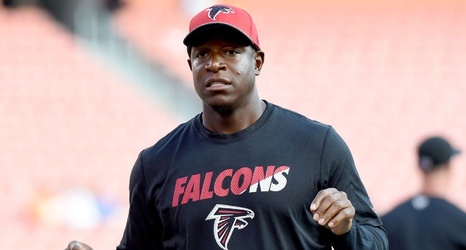 Morris replaces Brandon Staley, who departed last Sunday to become the new head coach of the Los Angeles Chargers after only one season with the Rams, where he produced the NFL's top-ranked defense.

"I've got a lot of respect for Raheem and what he will bring to the Rams organization," Rams coach Sean McVay said in a statement. "Not only is Raheem a great communicator, he is also an excellent teacher.