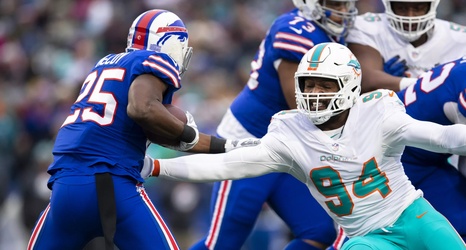 Robert Quinn has a fracture of his hand. Stephen Jones said he expects Quinn to undergo surgery. Jones expects him to be ready for Week 1.

We start with some unfortunate news for a former Los Angeles Rams/Miami Dolphins and current Dallas Cowboys edge rusher Robert Quinn. Quinn was traded by the Dolphins this offseason, with the Cowboys stepping up by shipping a sixth-round draft pick for the former terror off the edge. Playing under Defensive Coordinator and Defensive Line Coach Rod Marinelli and across from elite edge rusher DeMarcus Lawrence was bound to bode well for Rob, though this setback could cause a slow start.