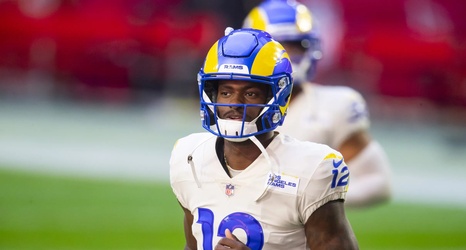 Since 2018, a total of three classes, 97 wide receivers have been picked in the NFL Draft. That seems like a lot but 24 of those players went 200th or later and prospects picked after the fifth round rarely turn into NFL contributors. A team drafting a receiver in rounds six or seven might only be looking for special teams contributors, run game blockers, and projectable shots in the dark.

If a team wants to draft a starting receiver who might prove capable of making life difficult for opposing corners, safeties, and defensive coordinators, then they most likely will need to spend a first or second round pick.