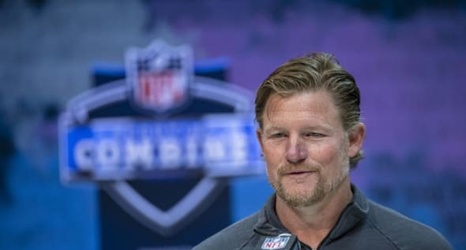 The LA Rams need cap space. And the LA Rams need draft picks. The Rams are so desperate to free up available salary-cap space, that the team opted to not pick up the team-option year for CB Nickell Robey-Coleman.

To put this into proper perspective, he was a top-20 defensive back per Pro Football Focus’s ranking of 2019 defensive players. And the next season would cost the Rams $4.5 million. That’s petty change, and the Rams couldn’t spend it, even knowing the team would likely be able to initiate a trade at some future point in time to get some return, even a seventh-round draft pick.