Media Views: The good, and the over-hyped, in XFL's television debut 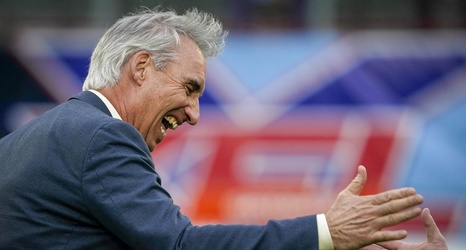 It was an entertaining debut for the XFL last weekend, with its quirky rules, all-access television coverage and better-than-expected, though not always scintillating, play on the field. Those factors melded to help create strong TV ratings in the second incarnation of the league.

Pro wrestling guru Vince McMahon again founded the XFL, and owns it. But the telecasts this time veered away from the WWE-style showmanship and bawdiness that prevailed in the previous version of the league, a one-year massively failed run in 2001 that kicked off with McMahon bellowing on a Las Vegas field, in a gravely growl, “This is the X-F-L!