Media Views: Six months of football on TV set to kick off 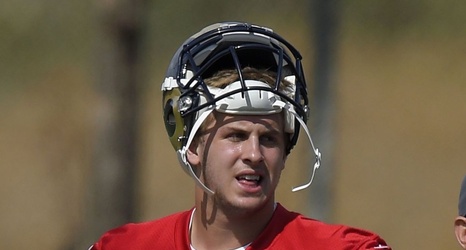 If you've been fidgeting for the return of the NFL and college football, your wait is almost over. Starting this week, games will be pouring across television screens and mobile devices for the next six months — from the Hall of Fame game Thursday to the Super Bowl on Feb. 12.

Things kick off with a glut of exhibition games this month, when some of the new-look announcer rosters will debut. And the first streaming-only channel to show league games will set up shop.

There will be an old St. Louis summer standby, too, as all Kansas City Chiefs, Green Bay Packers and Chicago Bears practice games will be televised locally as stations in the market are on those teams' August networks.