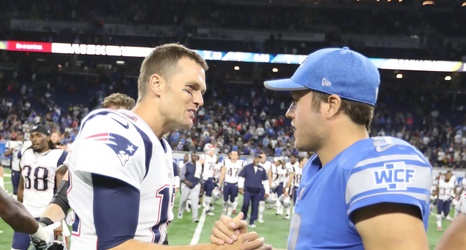 Matthew Stafford rarely had opportunities to get noticed during his 12 seasons with the Detroit Lions. Yes, he could have done better. Yes, he’s only been to the playoffs three times (and lost each game). But Stafford also led the NFL in game-winning drives in 2014, 2016, and 2017.

Stafford’s eight game-winning drives in 2016 is still the most ever recorded in a single season, dating back to at least 1960.

Now Stafford is playing for a head coach who has led the LA Rams to the playoffs in three of four tries — with a winning record in all four seasons — and he’s joining a team that had the number one defense in 2020.