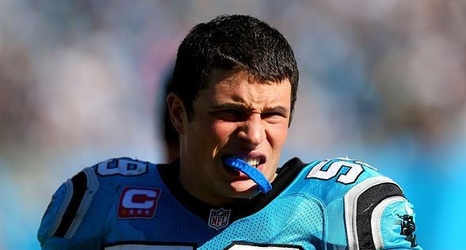 LA Rams fans joined NFL fans everywhere in shock as Carolina Panther linebacker Luke Kuechly announced his retirement from the game of football. Kuechly was a throwback football warrior, a muscular mass of motion which zeroed in on the ball carrier and delivered punishing tackles. Whether you liked him or disliked him, if you were a fan of football, you undoubtedly respected him.

So when Kuechly announced his decision to retire from the game he loved so much, a huge sigh of disbelief and disappointment arose from NFL fans. Those who cheered him one. And those who cheered against him.