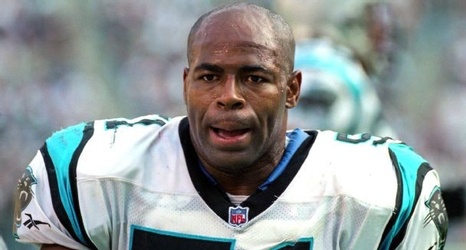 "We built a superteam," Donald said at the parade. "We're gonna bring a superteam back! Why not run it back?"

And while the Rams made sure they kept their core group of players under contract for the foreseeable future by reworking Donald's contract and signing quarterback Matthew Stafford and wide receiver Cooper Kupp to contract extensions, the defense will look a bit different than in Super Bowl LVI.