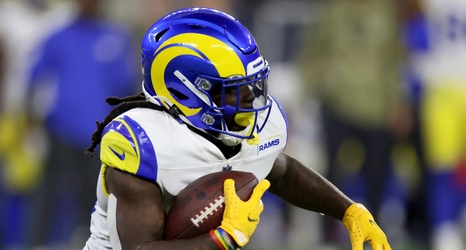 The Los Angeles Rams took their second loss of the season Sunday night against the Tennessee Titans 28-16. The Rams offense operated under pressure straight away and gave up costly turnovers in the first half that ended up being the difference after failing to recover. Here are the breakdowns by position group and the resulting letter grades.

Matthew Stafford played a large part in the outcome of the is game but this week it was not for the better. Working under pressure and with a stiff scheme design Stafford threw 31 completions of 48 attempts for 294 yards, one touchdown and two interceptions.