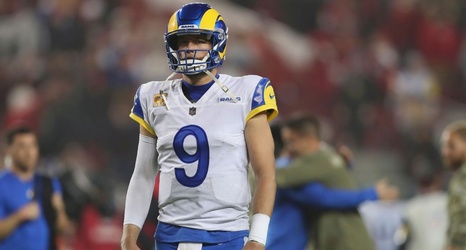 THOUSAND OAKS, Calif. -- In the immediate aftermath of a Week 10 loss to the San Francisco 49ers, Los Angeles Rams coach Sean McVay promised the next seven games would not be like their last two.

"We are going to figure this thing out," said McVay, coming off back-to-back losses for the first time this season. "And we are going to come back freaking swinging."

A day later, McVay explained that his emotions got the best of him after the game, but the notion of what he said remained.

"I don't know how to do anything else when our back is against the wall than just to come out and fight," McVay said, "and really just work hard and try to be solution oriented.