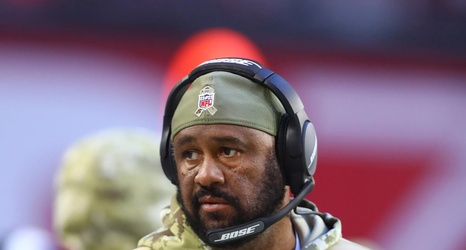 Los Angeles Rams Head Coach Sean McVay isn’t playing around. Earlier today, McVay informed Defensive Coordinator Wade Phillips that his tenure with the Rams was over as the Rams elected to pass on negotiating a new contract with the legendary DC.

This move doesn’t really come as a surprise when you consider just how large of a step back the rushing attack took this past season. The Rams averaged 93.7 yards-per-game on the ground, a figure that was good for 26th in the league.