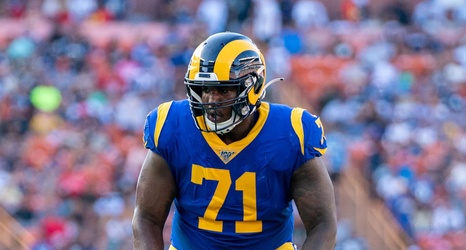 The Los Angeles Rams came intio Sunday Night with pllenty on the line. Sean McVay’s squad proved up for the task as LA went up early against Seattle Seahawks, and eventually emerging victorios, 28-12.

The Rams were damn near picturesque in the first half. Goff tossed for two scores, had multiple receivers heavily involved. Then the second half reared its head, and Goff tossed two costly interceptions with one going for a defensive touchdown.

But the squad remained resilient and held strong.

Like in Week 13, where multiple first-year players earned above average marks, Week 14 brought forth another great effort from the 2019 draft class.