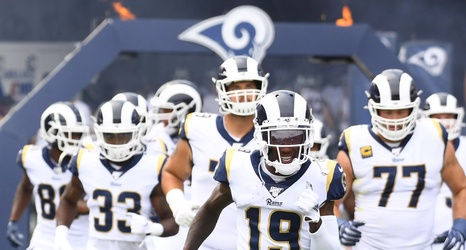 The 2-0 Los Angeles Rams and the 1-1 Cleveland Browns are set to kickoff against each other on Sunday Night Football at the Dawg Pound in week three. The Rams have yet to put together a “full” game, though they once again look poised to go far and potentially back to the Super Bowl. The Browns started the year off in a rough manner as the Tennessee Titans blew them out, though they rebounded with a win against the New York Jets, who finished the game with two quarterbacks who’re better suited on the bench.