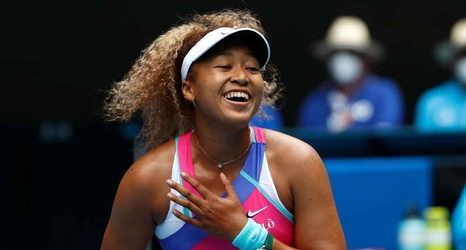 Which athletes are making the most money? For 2022, it's Los Angeles Lakers star/media mogul LeBron James who made $126.9 million in the last year according to research done by the sports business publication Sportico.

The 37-year-old James takes over the top spot from MMA fighter Conor McGregor. James is among 36 NBA players listed in Sportico's top 100 rankings. James landed in the top spot after being No. 5 a year ago. He is also the lone American in the top five, though Golden State Warriors guard Stephen Curry ($86.