LA Rams: What to expect against the Indianapolis Colts 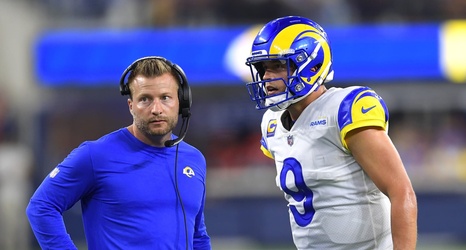 The LA Rams are only as good as their record. So they are one win and 16 unknowns at this point in the season. That’s how it goes at the beginning of each new season. But even at one win, with the way that the LA Rams claimed a victory, the well of optimism is flowing once more for the LA Rams. That’s a good thing for this team.

The LA Rams needed to put up an offensive display to force future opposing teams’ defensive coordinators to account for all of the receivers vertically. That week one performance has truly set the stage for opening up the entire offensive playbook of the Rams for Week 2.