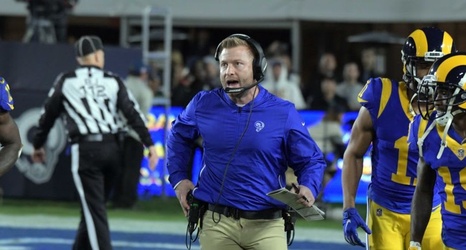 In 2020, the LA Rams faced a season unlike any other in their past. The projected lead running back for the offense, Darrell Henderson, had only carried the ball 39 times the previous year for only 147 rushing yards without a touchdown. The Rams also had veteran Malcolm Brown returning, but his 69 carries only racked up 255 yards. He was able to get five touchdowns, so that was promising. The Rams did draft running back Cam Akers who was a solid prospect, but some had their eye on other players.