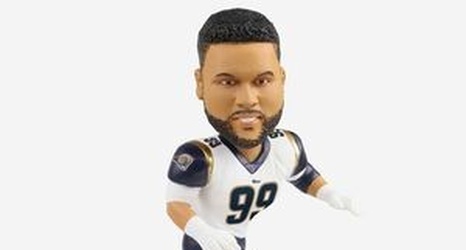 The LA Rams made it a point to introduce three new coaches, but also made it a point to acknowledge the contributions of coaches which are no longer with the Rams coaching staff. This article will focus on the press conference relating to special teams coordinator John Bonamego.

He pointed out that all have the ability and capacity to connect with players and other coaches.