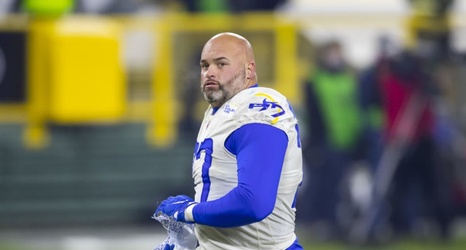 There is a belief among those who have observed the actions of the LA Rams football team that has led many to conclude that the Rams are in ‘win now’ mode. Until now, that has been enough. After all, it’s a general consensus that the Rams are good enough to warrant inclusion into the NFL Playoffs discussion. each year.

So it simply falls to reason that the coaching staff, and even the entire organization, is eager to win a Super Bowl because, well, because they are close enough to doing so that it is a realistic goal.