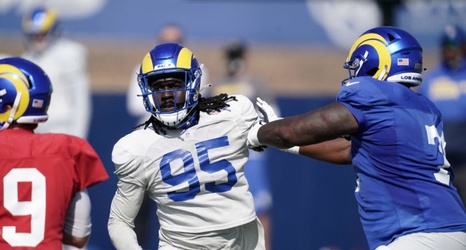 The LA Rams have yet to sign players to reserve/future contracts in building next year’s roster, but they are still tweaking this year’s cast of players. The latest mildly surprising transaction was reported today as the LA Rams acted to protect their emergency kickers in punter Brandon Wright and placekicker Austin MacGinnis for this weekend’s game.

Both players are vital to the team in the improbable event that either punter Johnny Hekker or kicker Matt Gay have a positive test for COVID-19 before Saturday’s Divisional Round with the Green Bay Packers is played.