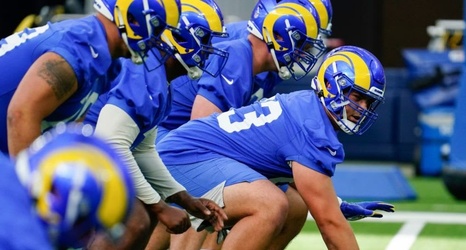 The LA Rams had every reason to panic during their 2019 NFL season after the offensive line was ravaged with injuries. In the heart of the epidemic, the LA Rams front office mobilized and began to add offensive linemen to the roster. One signing was Arizona Cardinals practice squad offensive lineman Coleman Shelton. That move helped reinforce the Rams thinning ranks at offensive center

Another move was trading a fifth-round pick to the Cleveland Browns for interior offensive lineman Austin Corbett. At the time, Corbett was benched after a failed attempt to start for the Browns.